Kentish University of the Third Age (U3A) is located in the council district of Kentish in Northern Tasmania  – about 23 km inland from Devonport.  The Council area has a population of about 6350 people and the two main towns are Sheffield and Railton with the remainder being mainly rural farmland.   Mt Roland featured in the banner above dominates the landscape and can be seen from most of the municipality.

Planning for the Kentish U3A in Northern Tasmania commenced when over 50 people expressed an interest in starting a new U3A in November 2015.  Nearly 60 people signed on as members on our very successful Information and sign on session in February 2016 at the Sheffield Town Hall. During 2016 and 2017 membership was around 100 members and between 20 and 30 classes were held every Semester.  Summer classes and some one off seminars have also been successful.

Membership of  Kentish U3A is open to retired or semi-retired people aged over 50.  There are no qualifications required to join a U3A class or to become a tutor.  Classes are supportive and fun places in which to learn a new skill or to explore a new area of learning.

Membership of $40 a year enables you to join as many classes as you wish over the two semesters and summer classes.  Note that most of our classes are Monday to Friday during the day.

Members organise their own activities by drawing on the skills of one another. The members choose what courses are offered.   Tutors can usually be found in the community from amongst the membership.   Those who teach one course may be a student in another course.

We are an incorporated group and hold the AGM’s in March of every year.

Australia’s first U3A began in Melbourne in 1984. As of 2013, Australia has developed into over 300  U3As with a rapidly growing membership.   These are based in metropolitan, regional and rural areas, and follow the “British” self-help model of teaching and learning over a wide range of subject areas, dependent upon the membership’s own expertise, knowledge and skills. 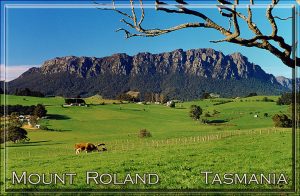 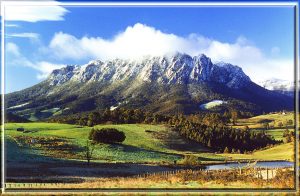 Photos by Bruce Hutchison – with permission